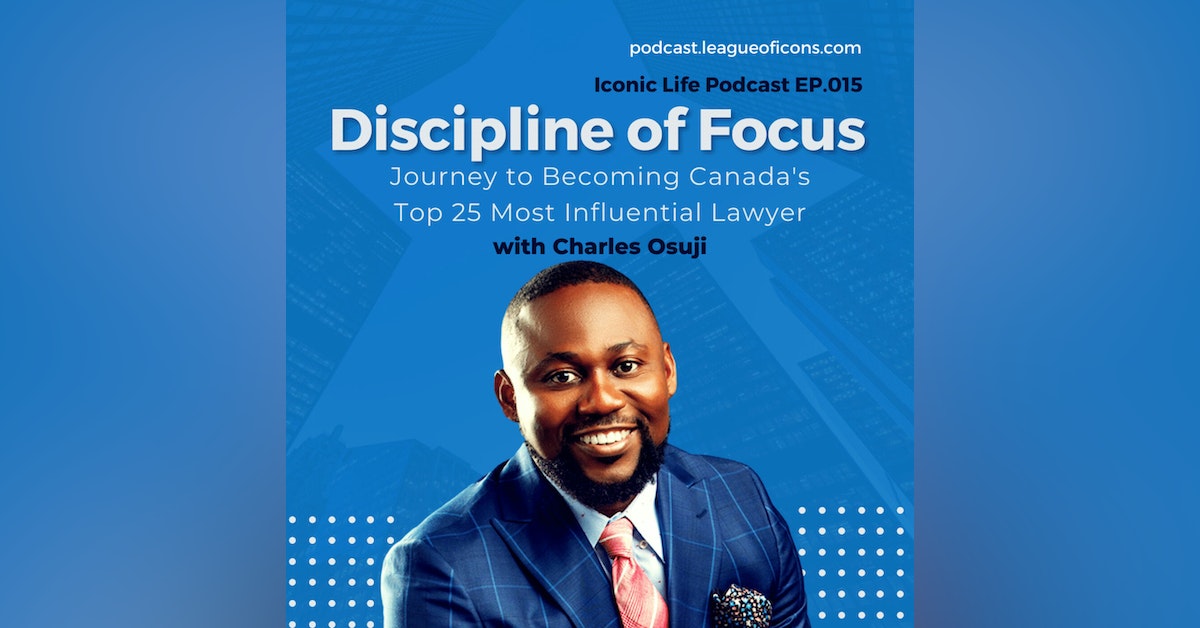 015 - So I finally caught up with Charles Osuji after trailing him for 3 years reading about his meteoric rise to “legal stardom” in Canada and got him to talk about what and how exactly this rise came about.

“ My name is Charles Osuji. I'm the seventh child out of eight kids. I came to Canada in 2011, sponsored by my brother, Joseph Osuji, a Nursing Professor. Before writing the bar exams, I did all kinds of survivor work, you can think of, sleeping only two nights in a week and eventually articling in a law firm that I currently own

I'll talk a little bit about my journey before that point in history, and it was typical of any immigrant's journey, arriving in a new country, having left all of the comforts, your home country afforded. I had family members here, but I told them I was only going to stay with them for a month and then start out on my own because I wanted to challenge myself.

And that's exactly what I did. I tried my hands on all kinds of work. This time I was working three jobs at a time morning afternoon night, you know, I was surviving on Red Bull at some point Red Bull came to its limit... “

For anyone who knows Charles, this is not your typical interview!